We have flown from Upavon airfield for over 40 years. Looking further into the past, Upavon represents a key site in the history of military aviation. It was established in 1912 and was used in both World Wars. The initial complex comprised temporary wooden huts, aircraft hangars and a hospital. These temporary structures were replaced by permanent ones, including barracks in 1913- 1914. In 1913, the first night landing made in England was achieved at Upavon. The airfield was the home of the Central Flying School of the Royal Flying Corps and it retained this function through World War One.

Birth of the Royal Air Force

In August 1927, 3 people took off from Upavon in a Dutch Fokker F.VIIA named the St Raphael in a bid to become the first aviators to cross the Atlantic east to west. The aircraft was never seen again, and its fate remains a mystery. 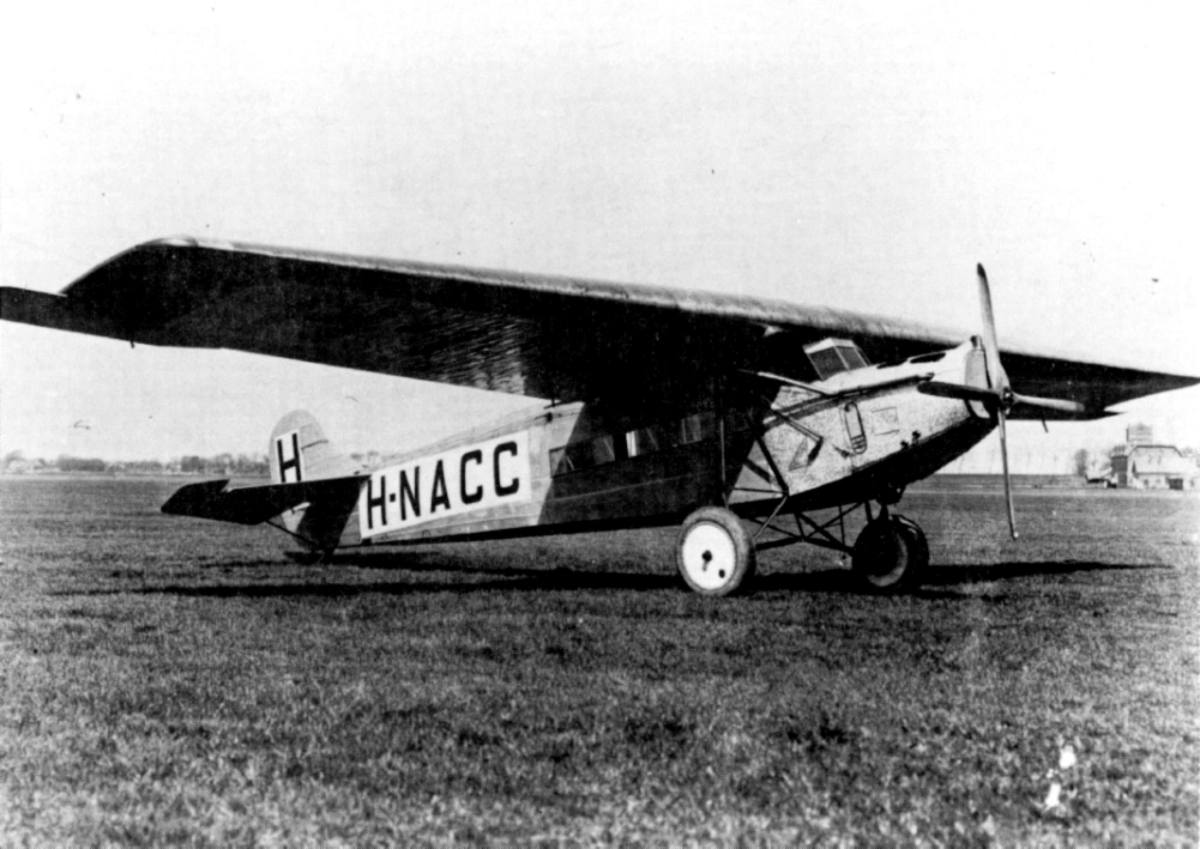 A further programme of rebuilding began in 1935. During World War Two the main function of the airfield was as a Flying Training School for training instructors. Post- War the airfield developed a transport role, and the Berlin airlift was planned from Upavon. The Royal Air Force station closed in 1993 and the airfield transferred to the army as Upavon Camp, Trenchard Lines. The reinforced grass airfield continues to be maintained and is used by transport aircraft, helicopters as well as 622 VGS (Volunteer Gliding Squadron) whose aim is to introduce cadets of the Air Training Corps and Combined Cadet Force to glider flying. It is thought to be the oldest active airfield in the country.